August 26-31, 2020
8-12 Students
Eden West Ranch, Cotopaxi, CO
$2595
ALL INCLUSIVE
STUDENTS SHOULD HAVE EXPERIENCE PAINTING. THIS IS NOT A BEGINNER WORKSHOP. 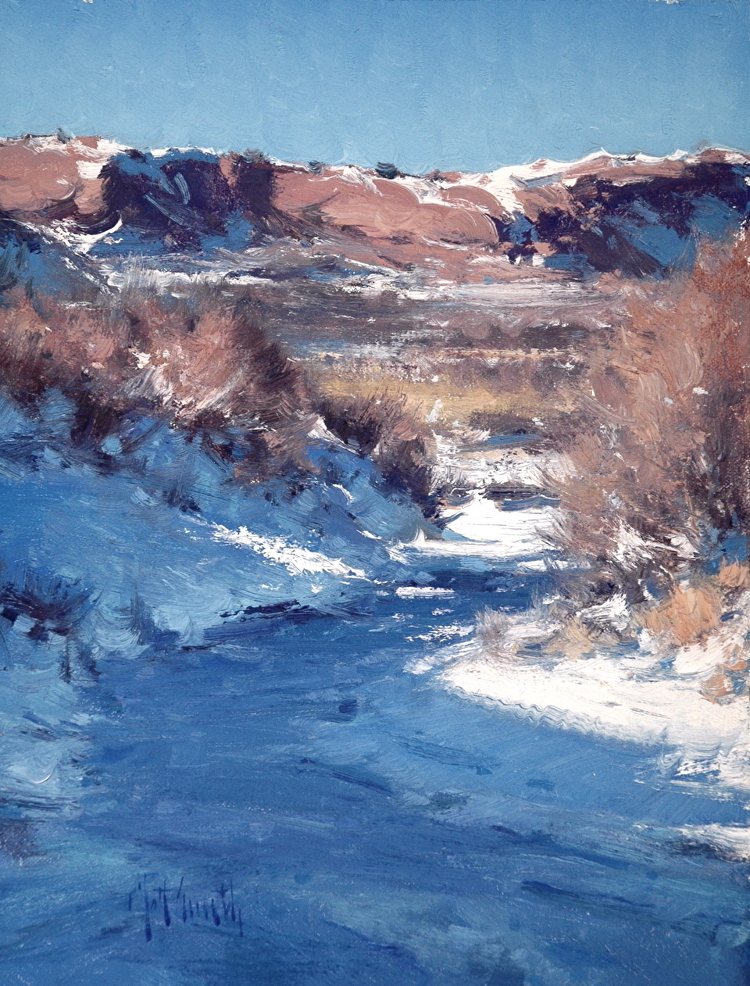 This will be an outdoor class focusing on the fundamentals of drawing, value, design, and color. I will discuss how to use these foundational basics to analyze your chosen subject and come up with a plan to build your painting. Learning to see by way of these principals is the very key to thinking as an artist rather than someone who just documents what they see. I will also cover additional issues like natural light, massing, personal vision, technique, the character of medium, texture, and edges. Expect plenty of personal attention and daily demos.

Matt Smith was born in Kansas City, Missouri in 1960. At an early age he moved to Arizona where he developed his life long connection to the Sonoran Desert and the great outdoors. This was a connection that would eventually influence his decision to paint the landscape. As a teenager he also lived two years in France and one year in Switzerland. While in Europe, he had the opportunity to visit many of the great museums which helped solidify his love for art. Matt can often be found painting en Plein air from southern Arizona to the Canadian Rockies, from the California coast to the Rocky Mountains.

"I appreciate traditional landscape painting and I am inspired by the pristine landscapes of the American West. I enjoy working in areas where one can travel for miles without seeing the influence of man. When I paint, I feel I've hit the mark when I've captured a balance between mood, look and feel." 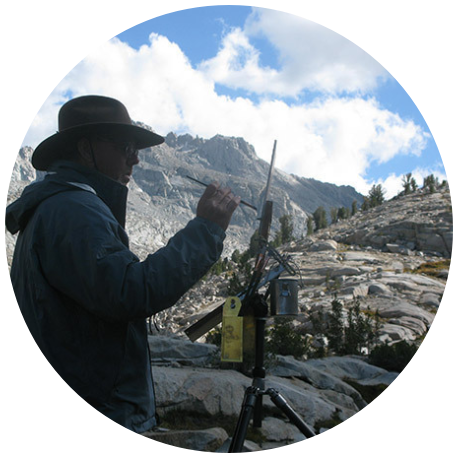 This privately owned ranch is like a “piece of heaven!” Eden Ranch is a south-central Colorado destination. It is located in the wet mountain valley below the Majestic and beautiful Sangre de Cristo Mountain Range, between Westcliffe and Cotopaxi. The ranch has panoramic views of the valley in all directions. Texas Creek runs through the property and every direction you look is a painting waiting to be expressed on canvas. Large shade trees abound, also perennial gardens, outdoor decks and a variety of seating areas. Lots of space indoors and out to be alone or together with the group enjoying your after class glass of wine!

Country elegant is a good way to describe the casual atmosphere of the ranch. We will be doing most of our painting on the Ranch but we may take a field trip to paint down the valley at a private ranch about 15 minutes away closer to Westcliffe with terrific views of the Sangre de Cristo Mountain Range.

Price does not include lodging and food tax. All-inclusive, private rooms with baths, three meals daily, appetizers after class, and wine or beer with happy hour and with dinner.

© 2020 Art In the Aspens Workshops. All Rights Reserved.
A DIGITAL HART MEDIA CREATION